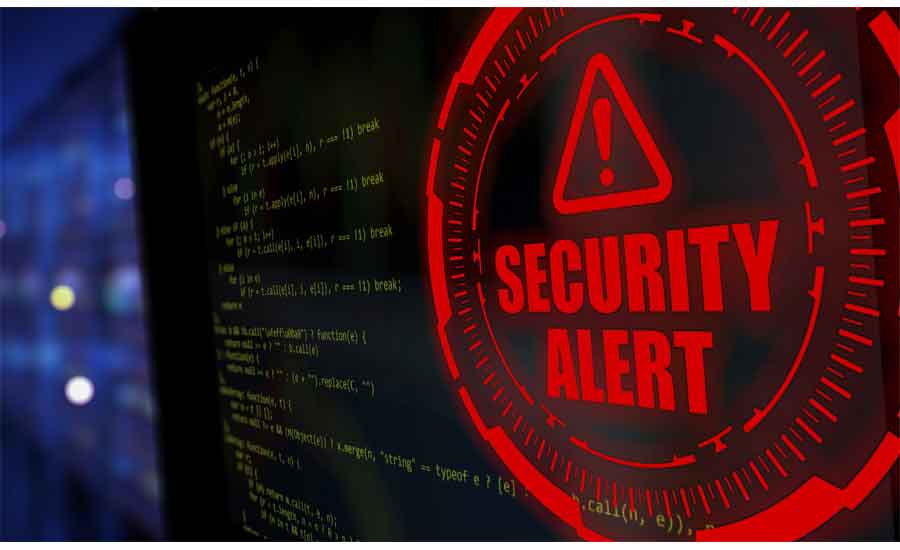 To completely deal with this subject matter we will first explain the meaning of smart cities and its origin. Technology has over time evolved since two stones struck together to make fire for the caveman. The stones were used to make simple tools then the simple lever made to lift heavy objects. Later down the line the computer was made. This changed the whole game. Since then man has tried to seek ways to harmonize as many things as possible into a network where it can be remotely operated for ease. It first started from the computer then we started seeing Bluetooth connections linking the computer to other devices. From that stage we saw a wider range of connections between a large group of phones staying connected through secure Wi-Fi connections. It is from this stage that we began to see smart houses. This became a wonder where voice recognition is all that is needed to unlock the doors of the house, where a person can control most functions of a house in their wristwatch. These are the stages of large appliances connected to a special network for ease, control and comfort. This is the based idea behind smart cities too. Smart cities therefore originated from the increased development of technology and man’s persistent need to make living and existence as easy as possible.

Studies have revealed that by the year 2023, governments of the world will spend a great amount of money- to the tune of 150 billion united states dollars on initiatives geared towards promoting the construction of smart cities. One could wonder why the government will spend so much money on this project. Therefore, we will try to expose some of the advantages of smart cities as it relates to the government aims and objective. The transportation network in a connected city is different. Heavy traffic is eliminated in a properly connected city. Through the available gadgets the traffic is controlled by providing alternative routes. The traffic issue is solved before it even arises. One of the comfortable things about smart cities and its transportation features is the presence of automated cars. Self-driven cars as it can also be called makes it easy for transportation. This could reach a point that a person could book his whole week schedule with the automated cab industry and at the prearranged time, the smart car will be at the clients house to convey the client to the destination previously agreed. There could be a provision for renegotiation. Smart cities help the government checkmate resource depletion. Have smart systems run data analysis, the downside of a given decision is brought to light before the decision is even made. This feature will help the government see beyond the place where the human eyes cannot. It will also facilitate a quicker and more effective decision-making process. The risks associated with this arrangement is one which have been in existence before the idea of smart city was born. Before we talk about the risks of smart cities we have to explain the meaning of internet of things. It is important to note that connectivity has left the realm of computers and phones. In this modern time connectivity can be associated with almost anything. Anything includes watches, televisions, cars and even alarm clocks. The ability of these objects to connect and interact with each is what is known as internet of things. Internet basically means connectivity. Internet of things represents a situation where inanimate objects can be linked together and can communicate with each other. They can handle a task together and get to organize and work together towards a common goal. The internet of things is just a way of referring to multiple objects linked together and working as one. This is the way smart cities work. Without internet of things the idea of smart cities will fail even before it starts. Without internet of things the citizens of a city will not be able to gain from the smart infrastructure. As a matter of fact the reason why a smart city of known by its name is because of the availability of the internet of things.

It is important at this point that we provide a definition to the term smart city. A smart city can be defined as a city made up of infrastructural components that presents itself in a Cyber physical nature that makes it certain that management of all elements and tools which help in compiling and analyzing data efficiently are integrated, this system of things embedded in this infrastructure will work to increase productive and efficiency plus accurate safety objectives to the citizens of this city. A shorter definition of smart city will also be provided. A smart city is a city made up of a system with the capability of monitoring, measuring, analyzing data with the ability to communicate and act based on the data collected and evaluated by its sensors. From this definition we can see that the city has a mind of its own and can react to situations based on inbuilt programs and the data retrieved from is sensors. The city works like one big machine, only that it is not a machine. It is a set of buildings with appliances linked and centrally controlled. These linked appliances can think on its own. They know what to do when something is sensed they know how to grade it and where to place it. There are therefore four principles used to classify a smart city. The first is data. With data we refer to the raw material needed to quick start the smart city. It is the basic information retrieved by its sensors and is the the evaluation of this data that will determine the result. The second principle is the analytic. This is the mode the smart city takes to evaluate the data it retrieved. We also have the feedback. This is the way the system communicates with the humans that designed it. To show the results of its operations and how the results retrieved from its evaluation is applied to its operations. The last principle is adaptability. This represents the system’s capability to blend in and handle every possible need not just the present needs but also the needs for the future.

There are different types of smart cities. We have the semi intelligent city for instance. This city has the connection and communications between its infrastructural system which gives it the ability to collect data. The only problem with this is it cannot make decisions. It only evaluates data. Unlike the intelligent smart city that. The later does it all. It evaluates data and makes decisions based on the results acquired.

Here are some of the advantages of smart cities. There is precision in decision making. That is one very good thing about machines properly programmed. When the data is acquired it completely and accurately addresses the problem and answers the questions by providing accurate solutions. They are also self-controlling. There is no need for a great deal of human resources. Very few humans will be needed the humans will only function on supervisory roles. These smart cities are cost efficient. They are also quite reliable. They are also safe and reliable.

Smart cities are not free from attacks. Although it may be difficult for the conventional thief to attack this system, it is still prone to Cyber risk. Here are a few ways to ensure the safety of a smart cities. First it is important to secure the network. Some ways of doing this is using firewalls and anti-virus software. There could be use of methods of data encryption. Also it is important to include programs that will constantly run security analysis. This will help the system develop defenses systems on its own to prevent unauthorized access. It is also important that the developers are educated on the most recent security challenges that could threaten the existence of the smart city. This information will help them guide against any form of Cyber risk.